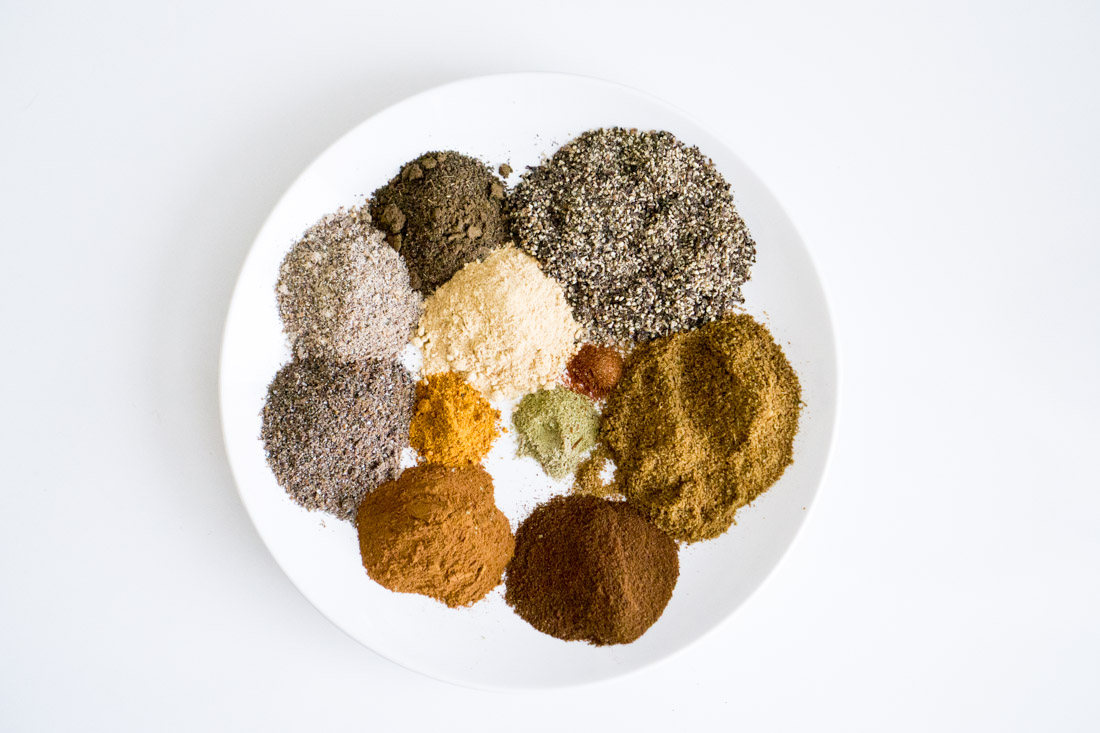 Sunnyvale, California is a small, sleepy city in the San Francisco Bay Area, right next door to San Jose, that is rife with expensive housing, young software programmers, and, best of all, a really great Indian food scene. So when my husband had to relocate for work to Sunnyvale for a year, I was not too displeased. I was sad to leave Los Angeles, but I was also excited about the prospect of exploring Indian cuisines in Sunnyvale. As it turns out, the variety, quality, and amount of good Indian food was indeed very impressive. For example, if I didn’t like the dosa place around the corner from my apartment complex, all I had to do was walk a block to the next dosa joint.

Because I often myself craving Indian food while my husband did not, I realized I had to secretly eat most of my Indian meals at lunchtime. This provided me with a perfect opportunity to sample the Indian buffet options in the area. It was time…for an Indian Buffet Adventure!

Along with saddling me with several new pounds of body fat, my Indian Buffet Adventure taught me the following lessons:

Without further ado, here is the ranking of restaurants from my Indian Buffet Adventure.

After my Indian Buffet Adventures, and after I moved back to Los Angeles, I found myself frequently missing and craving Indian food. I decided that the best option was to cook it myself at home. Over the course of the next few days, I will share my favorite recipes for butter chicken, saag paneer, and naan, with a hearty helping of gulab jamun for dessert. But first, let’s talk masala.

Masala (as in, “chicken tikka masala”) refers generally to any spice mix that is used in Indian cuisine. There are all different kinds of masalas for different dishes, from basic curry powder to garam masala (meaning “hot spices” in Hindi) to chaat masala (a salty/tangy spice blend for Indian snack dishes) to chai tea masala (which you can mix with black tea for homemade chai!). Reading a bunch of masala recipes started feeling overwhelming until I thought about the American equivalent of masala: Lawry’s seasoned salt, Fiesta pinto bean seasoning, Creole gumbo seasoning, etc.

Just as with our American pinto bean seasoning, Indian masalas can be found prepackaged in grocery stores or online. But the similarities end there. While I’ve never considered toasting and grinding chili peppers to make my own pinto bean seasoning, many Indian recipes recommend making homemade masalas. (Home cooks often have their own secret spice blends.) This process requires starting with whole spices, crushing or grinding the spices before mixing them in prescribed amounts, and then toasting them to amplify their flavor . Making your own spice blends can be time-consuming and initially pricey (I had to buy large quantities of the constituent spices), but the payoff in flavor is well worth the hassle, especially if you are planning on making other masalas. Every time I open my precious bag of homemade garam masala to measure out a spoonful for a dish, I inhale deeply and grudgingly admit to myself that making the garam masala was time well spent.

Again, please check in over the next few days for my recipes for butter chicken, saag paneer, naan, and gulab jamun. The garam masala will play a foundational role in the savory dishes, so I’d recommend assembling it now.

Thanks for reading, and happy cooking!

This garam masala works perfectly in the tandoori foods and cream sauces of Mughlai Indian cuisine. A basic recipe for garam masala might call for only five ingredients; this complex Mughlai version is extra-fragrant with mace and nutmeg.
Print Recipe Pin Recipe

If possible, grind the spices from whole spices just before assembling the spice mixture. To grind green and black cardamom: place cardamom between sheets of paper towels and roll rolling pin or metal dowel over them, applying heavy pressure, until the shells crack. Extract the tiny seeds inside and grind until you have the desired amount. Adapted from 1,000 Indian Recipes by Neelam Batra
indianlunchreview
February 24, 2016 by Sunny 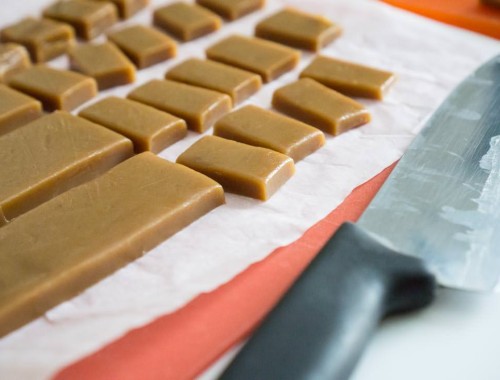 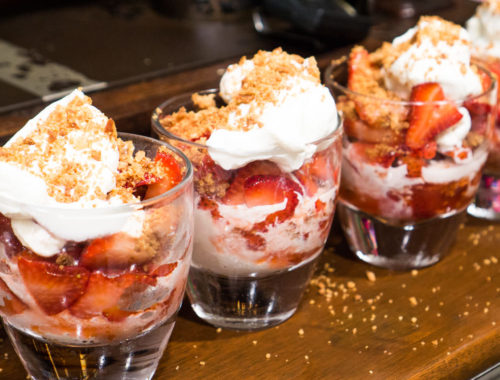